Celebrities need followers to grow their brands as well as people follow them to knkw what’s going on in their lives. Facebook is one of the top platforms on which celebrities display their brands thereby amassing followers especially in Cameroon. Here are the top 10 most followed Cameroonian artistes on Facebook 2022.

10) Minks (801,336) is the artiste who’s close to controversy from his usual social media declaration but has toned and changed them into more comic and fun outings yet the followers stay interested. He is behind some of the most trendy francophone media phrases in Cameroon like “les organes..”. Music aside he is a pound of Facebook fun.

9) Ko-c (991, 746 followers) has laid out amazing music but his unknown personal lifestyle has kept tons of followers checking out his next move. He is invested in his debut album which has clawed in tons of followers.

8) Mr Leo (1,127,363 followers) His growth in music and lifestyle as a celeb have been major focal points. More interestingly migrating from urban pop music to more soul reaching African sound has brought in a new breed of followers to his pride.

7) Indira Babooke (1,163,960 followers) is another artiste who has grown from her toddler singer days to the leading gospel voice. Her adventures with other African artistes keep followers interested. With her its mainly about school and music.

6) Coco Argentée (1,312,805 followers) The Bikutsi powerhouse has become a fashion guru. Each post comes with an amazing new look and the music keeps flowing. These keep the number of followers growing.

5) Locko (1,703, 847 followers) Besides the music, Locko gained a huge number of followers when he went into a body transformation plan. He came out looking really great. More music and mega deals followed. The followers don’t want to miss any of such when posts are published.

3) Daphné (2,117,092 followers) Cameroon’s pop princess has become a point of interest of many who want to know what’s going on in her life away from music. It’s been tons of fun videos and very little about her married life. Many keep following because they expect the next big hit from her soon.

2) Tenor (2,492,740 followers) Known for his fast-paced rap style and fun lyrical content, he has clawed unto himself a huge following. His lifestyle rigged with controversy is also a reason why many are interested in his activities.

1) Charlotte Dipanda (3,271,164 followers). She is not very social media forward but her music is key to drawing the followers in. For one who’s void of controversy, many still follow.

Worthy mention is Stanley Enow ( 723, 489 followers). Taking his career to another level by working with Scott Storch is testament to his actions. More to that he’s highly awaited project keeps followers logged on. Major planned events will only pull more.

Do you find Kimbi Blog useful? Click here to give us five stars rating!

Top 10 Most Followed Cameroonian Artistes On Facebook in 2022 (No. 1 is a woman) 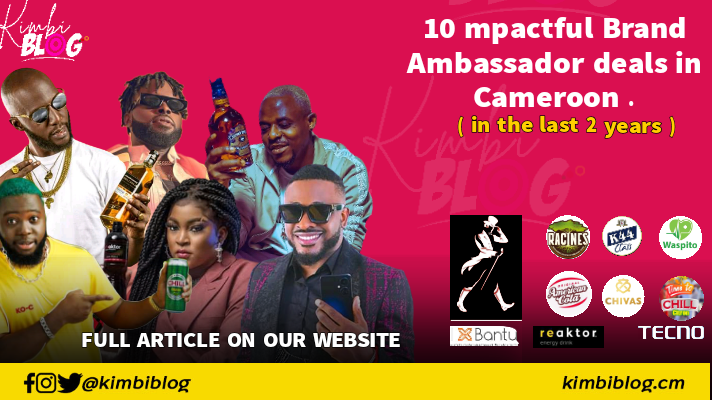 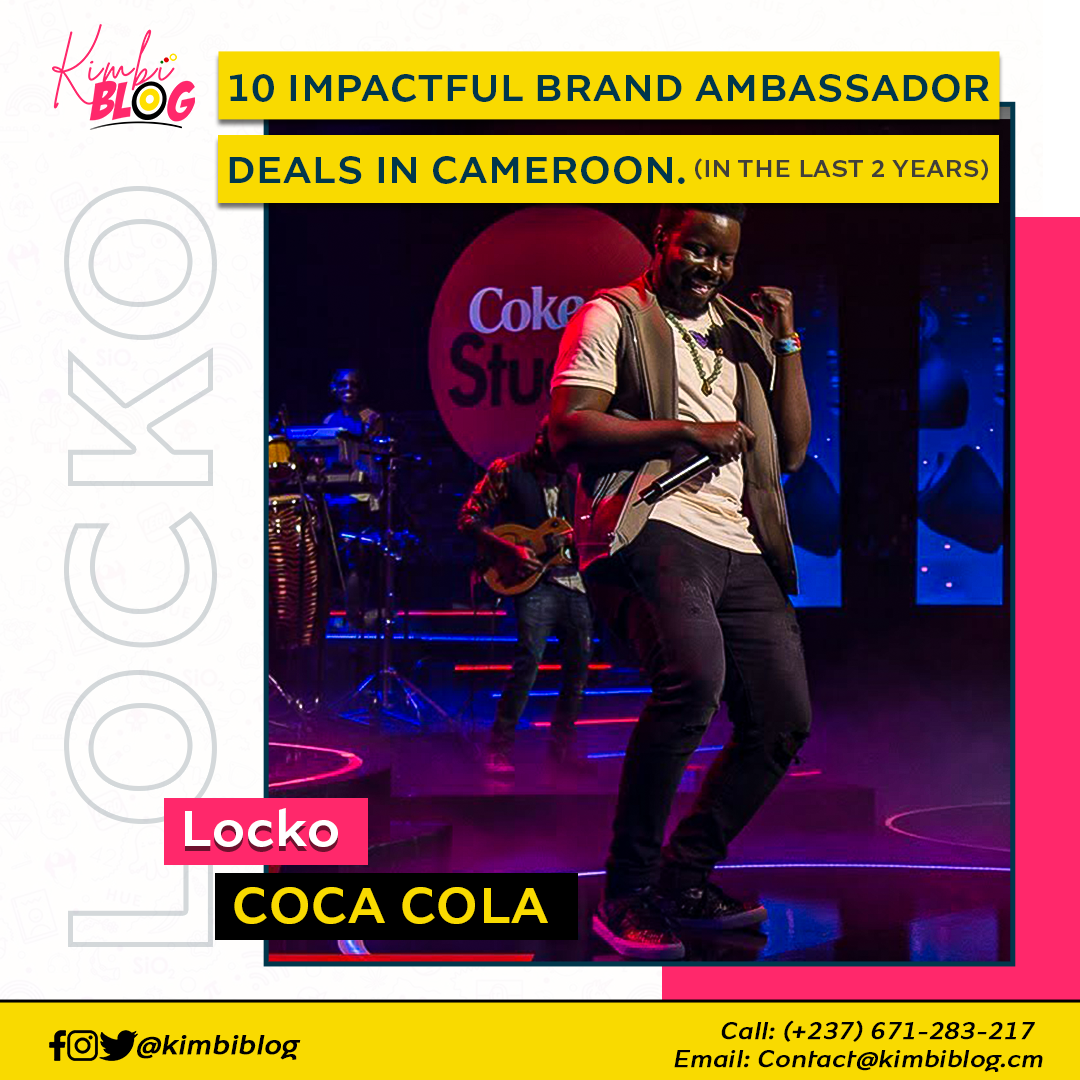 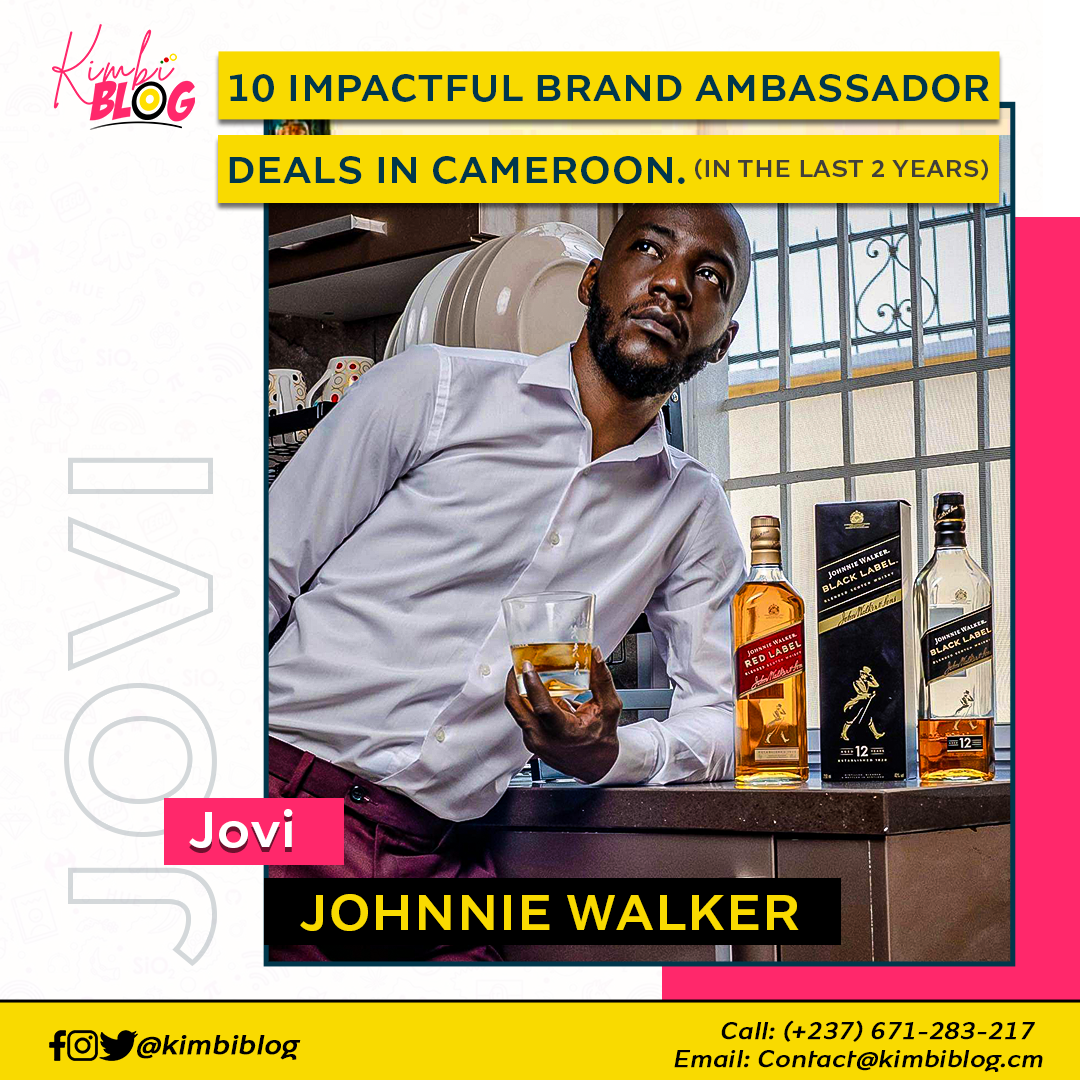 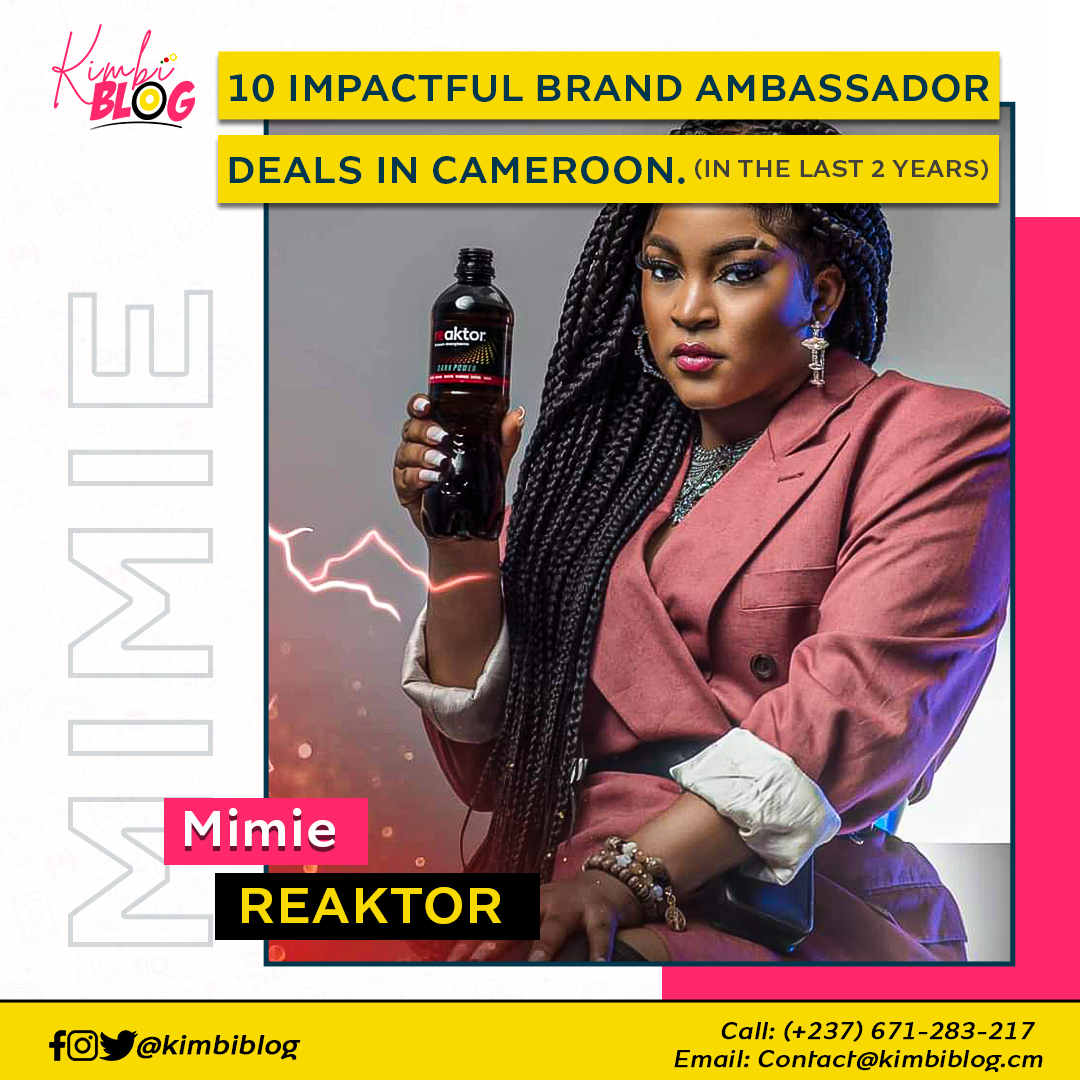 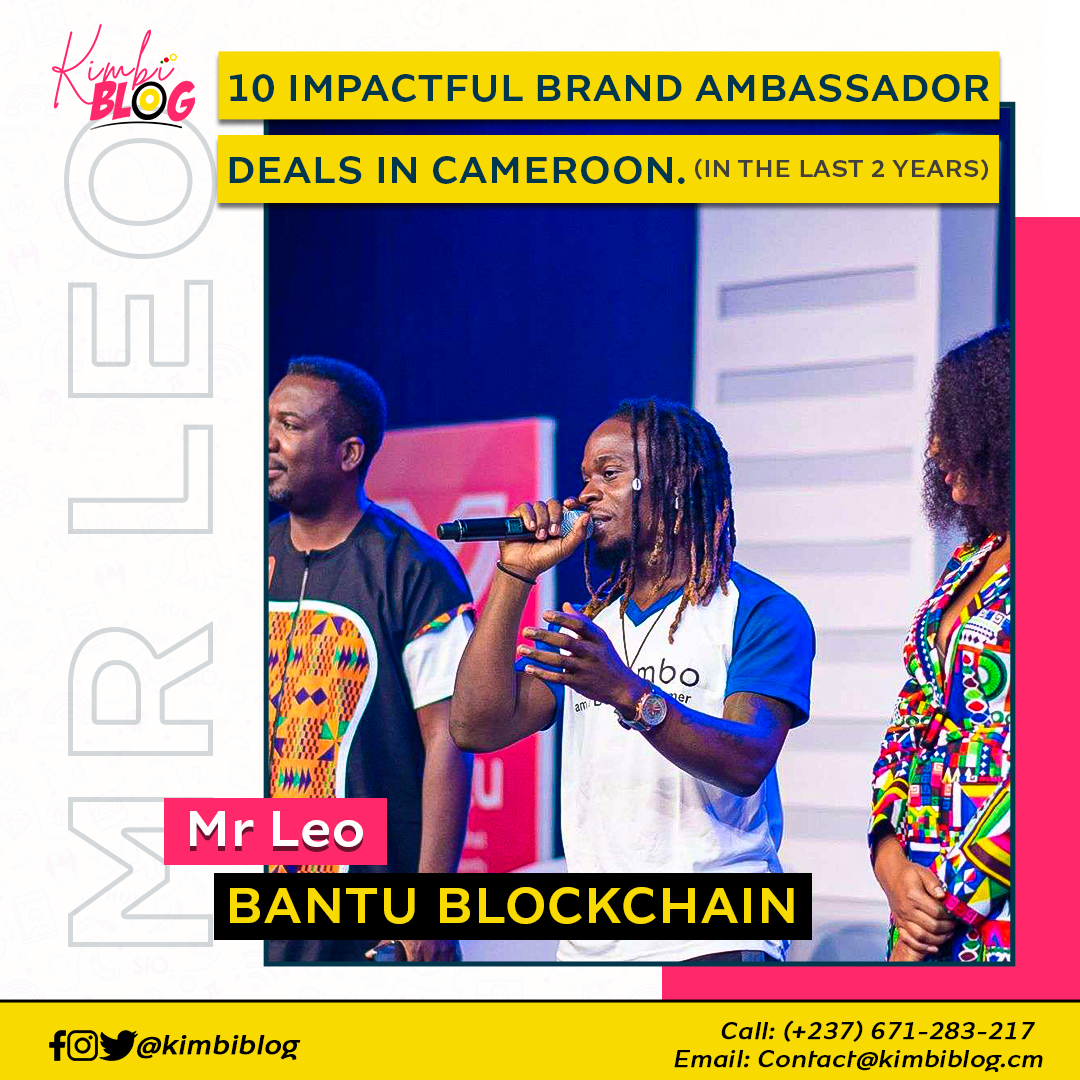 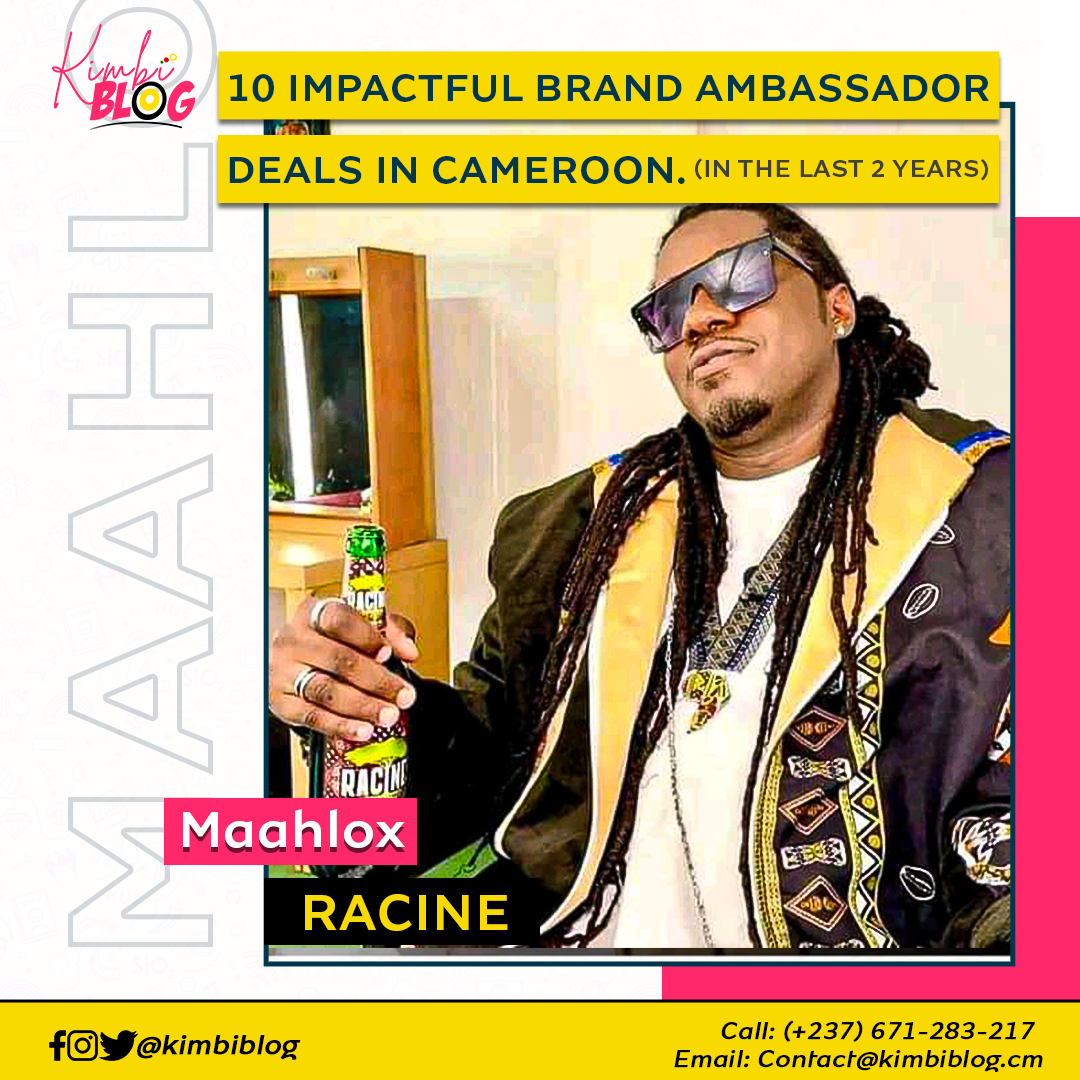 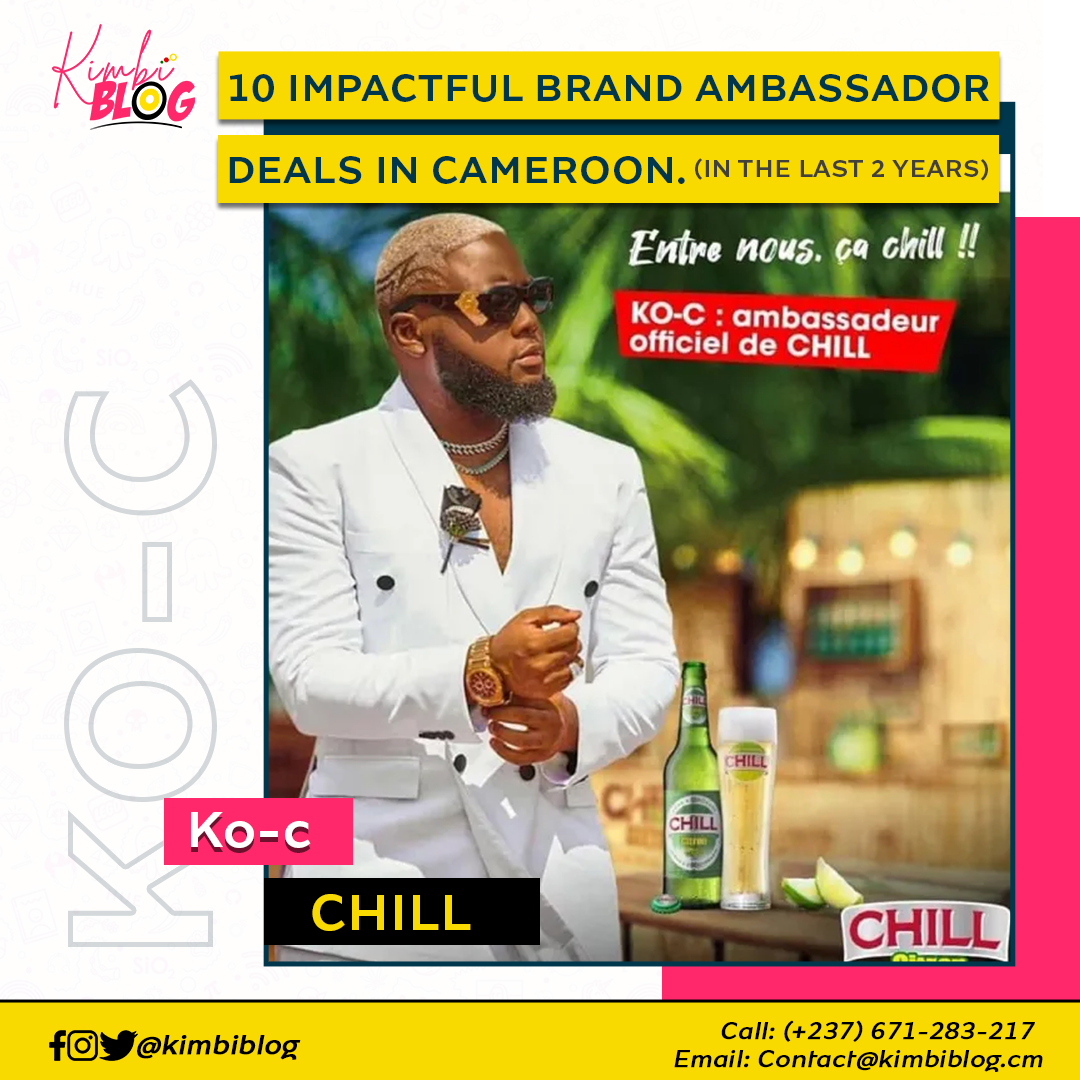 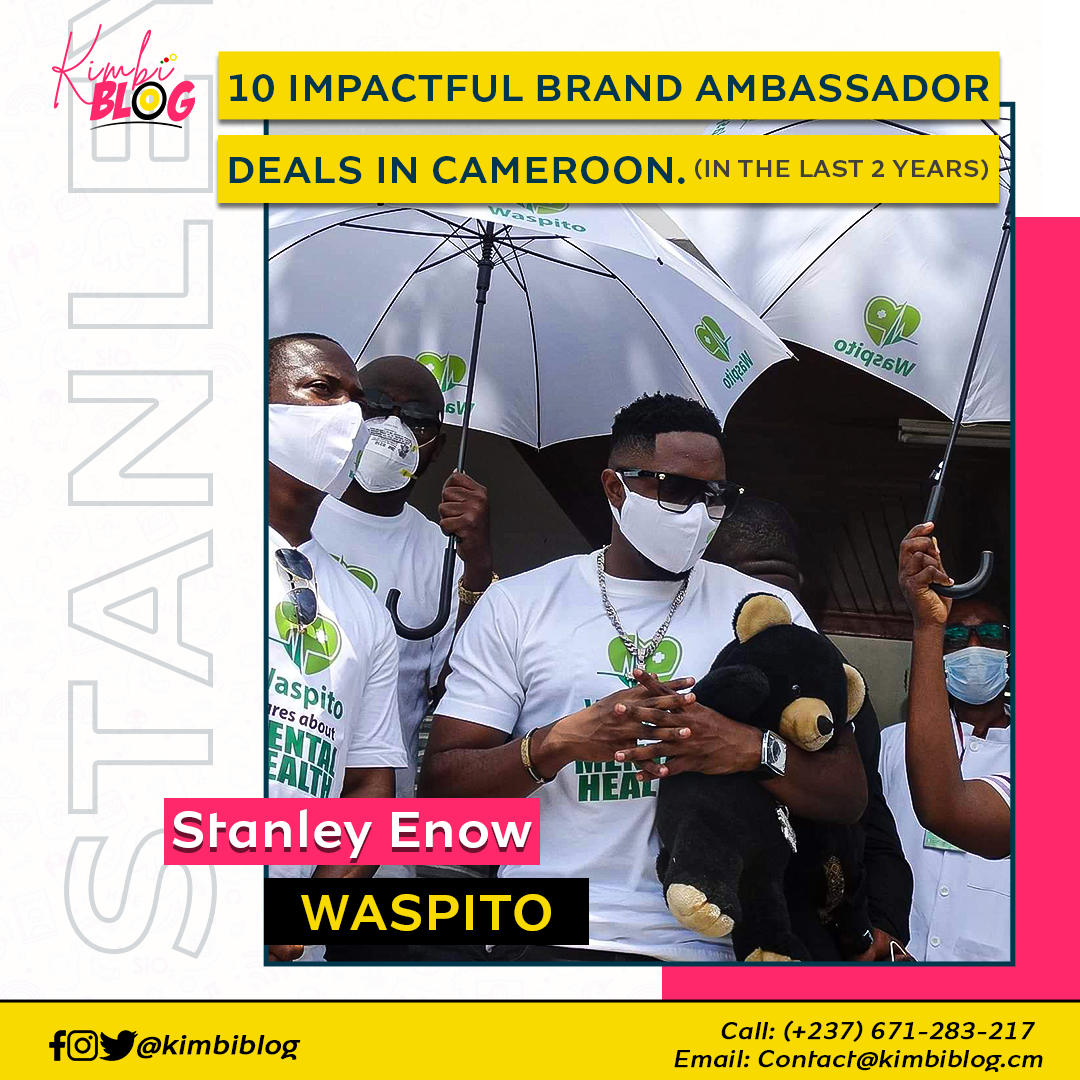 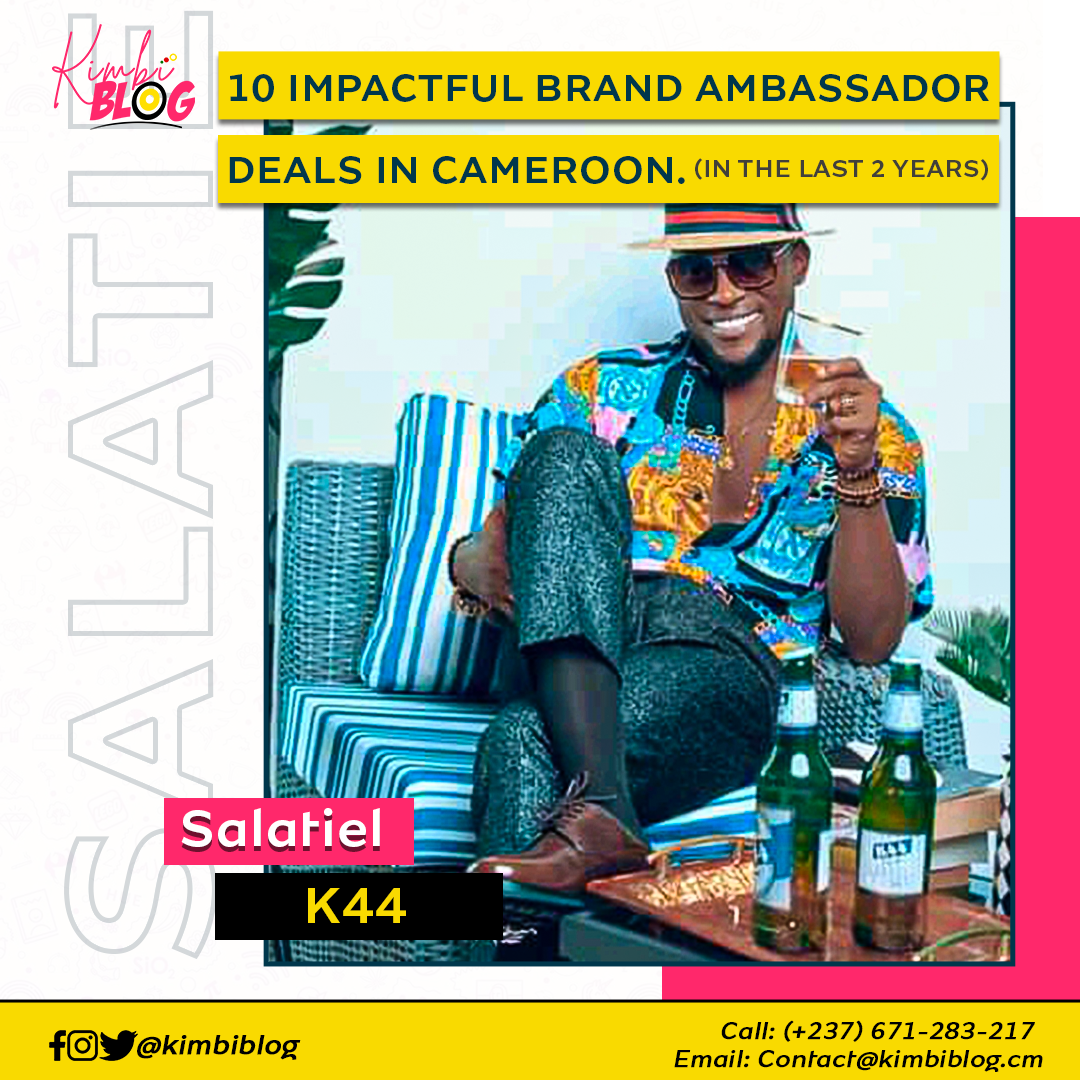 No one has commented yet. Be the first!

KB Music of the Week

KB Video of the Week
JATO SONITA – Light your fire

SONG OF THE DAY